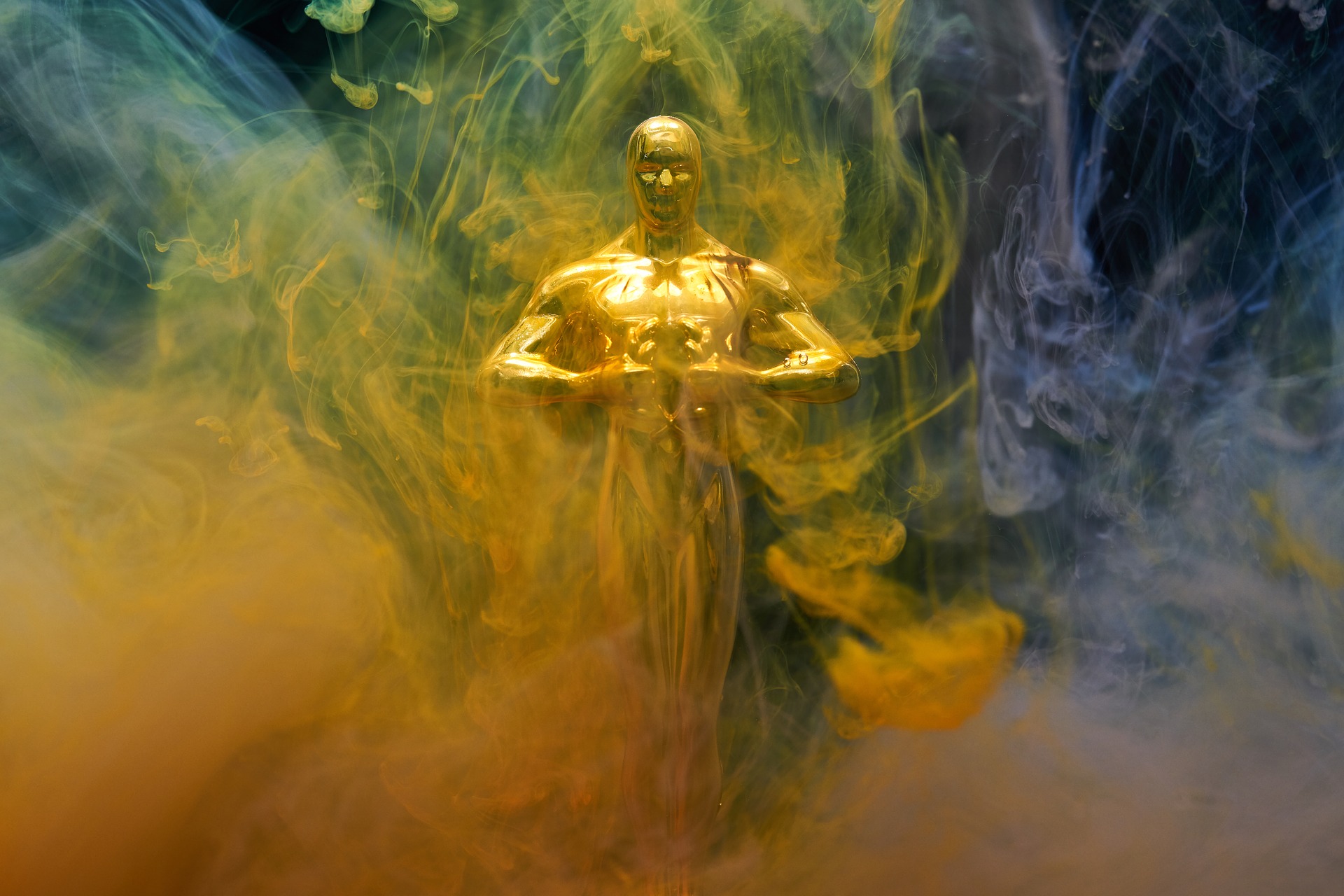 Tickets are available at this link to PMHOF Tickets @ Eventbrite.

Note: Please indicate which inductee you are celebrating at the time you purchase your ticket.

Nominations: The Patchogue-Medford Hall of Fame Booster Club, Inc., is proud to announce the names of the Honorees for the Induction Class of 2023. In alphabetical order:

ABOUT THE INDUCTION CLASS OF 2023

More infomation on each inductee is available at this website at https://pmhof.org/class-of-2023/